In this episode I’ll talk about a few things that I feel make learning Japanese especially difficult, and a few that make it hard. Also I give an explanation of some of the Japanese phrases I have been using in the beginning and ending of the podcasts. You can now see this podcast listed on Apple… Read More »

Many people who visit Japan for a short time (excluding business trips) are there to see the sights and enjoy the wonderful array of foods the country has to offer. The first time I visited Japan, over 10 years ago, those were my main goals as well. But if you’re heavy into Japan’s culture and language, you’ll want… Read More »

I think it’s fair to say that all modern languages (which the exception of those constructed by academics) grow and evolve in response to the times and the culture of the countries speaking those languages. This means that there aren’t many hard and fast rules that work 100% of the time. It’s almost as if exception… Read More »

The Japanese verb 来る (‘kuru’) is often one of the first verbs learned by Japanese students, not just because it is easy to understand but also because it is used somewhat frequently, in both it’s simple form and in a few special usages. First let’s look at the simplest way to use this verb, where it’s… Read More »

When reading in a foreign language we are not yet fluent in, our brain is struggling to do a great deal of things simultaneously. We’re desperately trying to grasp the overall meaning of the passage at hand, while looking up individual word meanings and pronunciations. We are also trying to think in terms of grammar… Read More »

One thing that can be a bit challenging about learning Japanese is its system for counting items. In this post I’ll go over that and give some related resources. The basic formula for using counters is pretty simple. If you have something you want to count you use a combination of the numeral (いち、に、さん, etc.)… Read More » 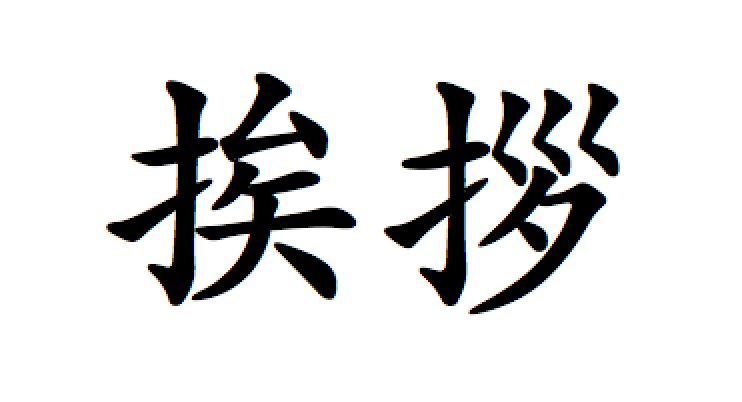 Having spent no more than a few weeks in Japan in my lifetime, I usually hesitate to speak too much about Japanese culture because I have so much to learn and so little to teach. However, the topic I have selected this time – 挨拶 – is something I feel I have enough experience with… Read More »

One of the great things about studying a foreign language is there are so many different ways to study it apart from boring textbook work. Whether it’s striking up a conversation with your waiter in a foreign language, making a penpal from a country of interest, or attempting to read a magazine in a foreign… Read More » 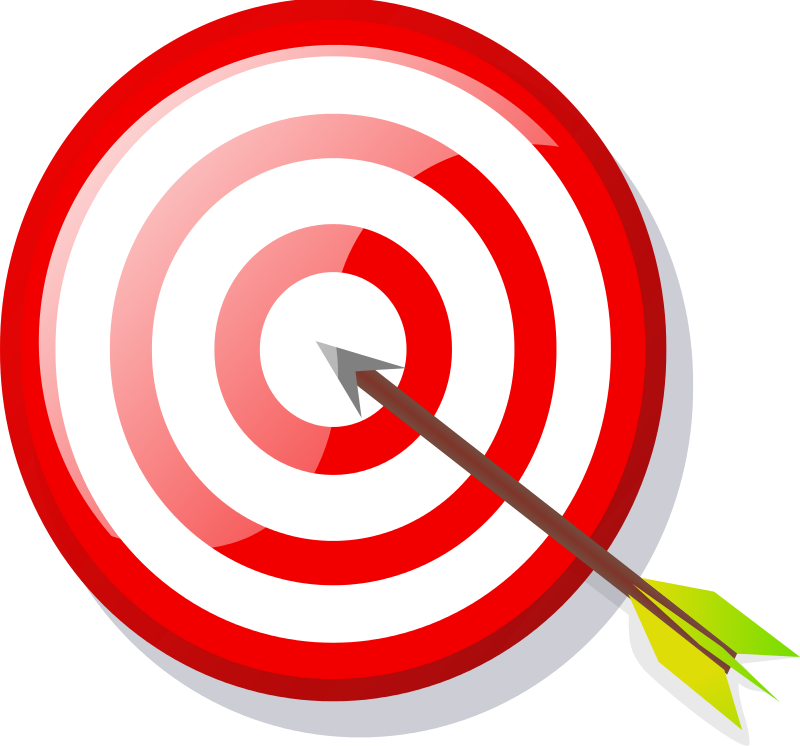 One thing that is certain about foreign language study is you have to learn about many different types of things: reading, writing, grammar, conversation, culture, etc. If you are taking a formal language class at a college or similar place, the teacher will guide you to to a proper balance between all these topics through lectures, choice… Read More »

I decided to take a break from my usual lineup of Japanese podcasts and download a few episodes of a podcast I’d heard once or twice before, “青春あるでひど”. The title is made up the word 青春 (seishun), which means roughly means “youth” and あるでひど which is probably a reference to アルデヒド (aldehyde) which is a common… Read More »

Iconic One Theme | Powered by Wordpress